Is she going? After crushing her opposition in Randwick's Group 1 Chipping Norton Stakes will we see Australia's seemingly unstoppable Winx at Royal Ascot 2018 in the Queen Anne Stakes.

In the Chipping Norton Stakes at Sydney's Randwick racecourse on the 3rd of March 2018 she missed the start but that did not stop this mighty mare winning her 23rd consecutive race by seven lengths. It was Winx's 16th Group 1 win, eclipsing the previous Australian record held by Black Caviar for the most Australian Group 1 wins.

The last time Winx failed to cross the line first was in the autumn of 2015 and she kicked off this year's autumn campaign in perfect fashion.

On to Royal Ascot in June 2018? Trainer Chris Waller and the connections of Winx remain tight lipped about a possible trip to England later this year but some of Australia's biggest bookies believe they've seen the first signs that "she might be on the plane".

Winx has gained almost rock-star status in Australia and if brought to Royal Ascot in June she would bring a type of star quality that racing in Britain has not seen since and 1980s and 90s with the likes of Desert Orchid and to an extent in 2012 when Black Caviar was brought over from Australia to win the Diamond Jubilee Stakes.

Winx takes out the TAB Chipping Norton Stakes with an effortless ride from @HugeBowman. She glides past the field and shows us just how good she is. A pleasure to witness this mare in action!!

Posted: 03 March 2018 09:39:28 GMT by Shane
Royal Ascot 2022 - 14th to 18th of June 2022. Royal Ascot is without doubt one of the most glamorous race meeting in the world. The Royal event is one of the most social and colourful occasions on the British calendar. The three major days ... read more 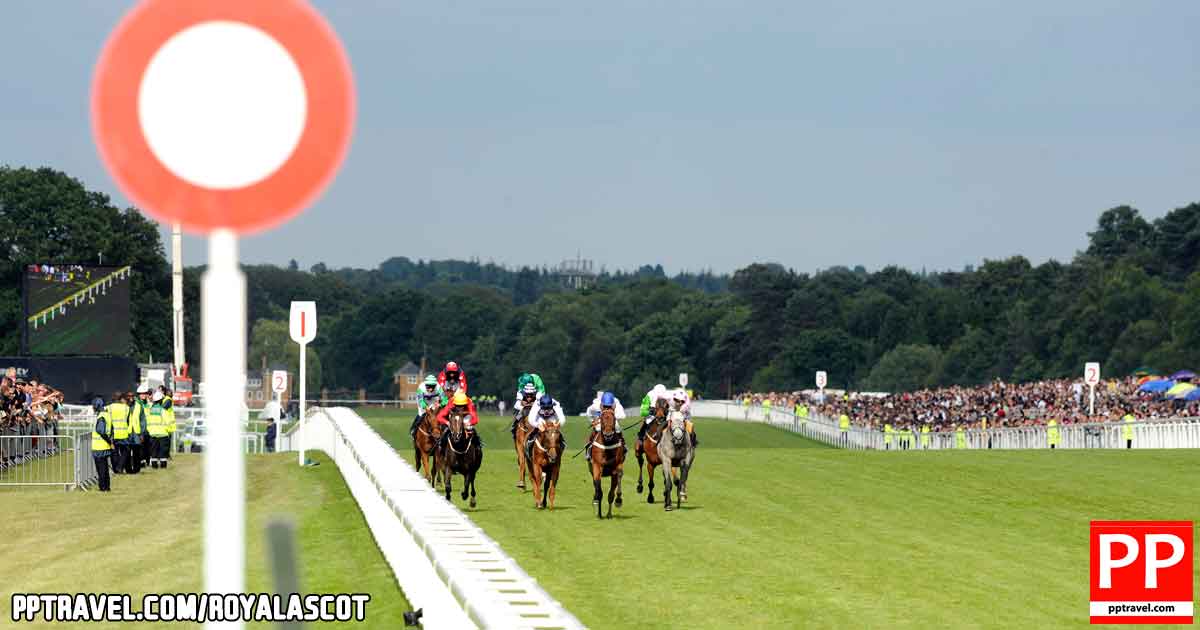 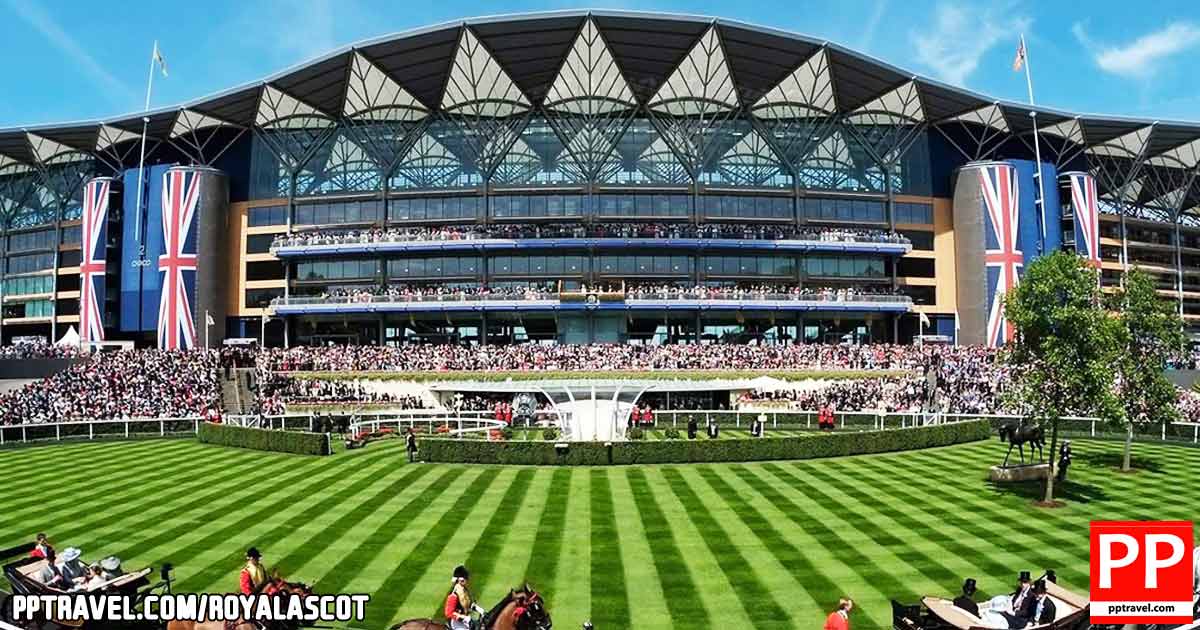 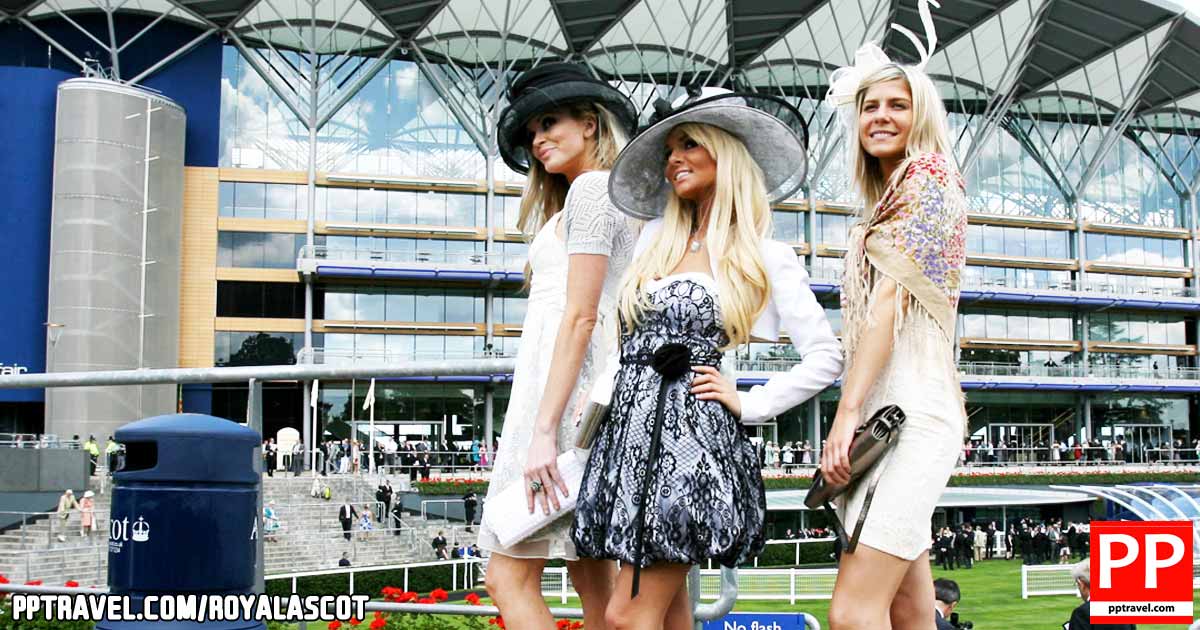