Why is Bavarian Beer So Good

Throughout Germany, beer is extremely popular, so much so that it is now an interwoven and intricate part of German daily life and culture. Maintaining over 1,300 breweries, Germany has more breweries than any other country (except for the United States) and the highest density of those breweries can be found in the Bavaria Region, in the South East of the country. 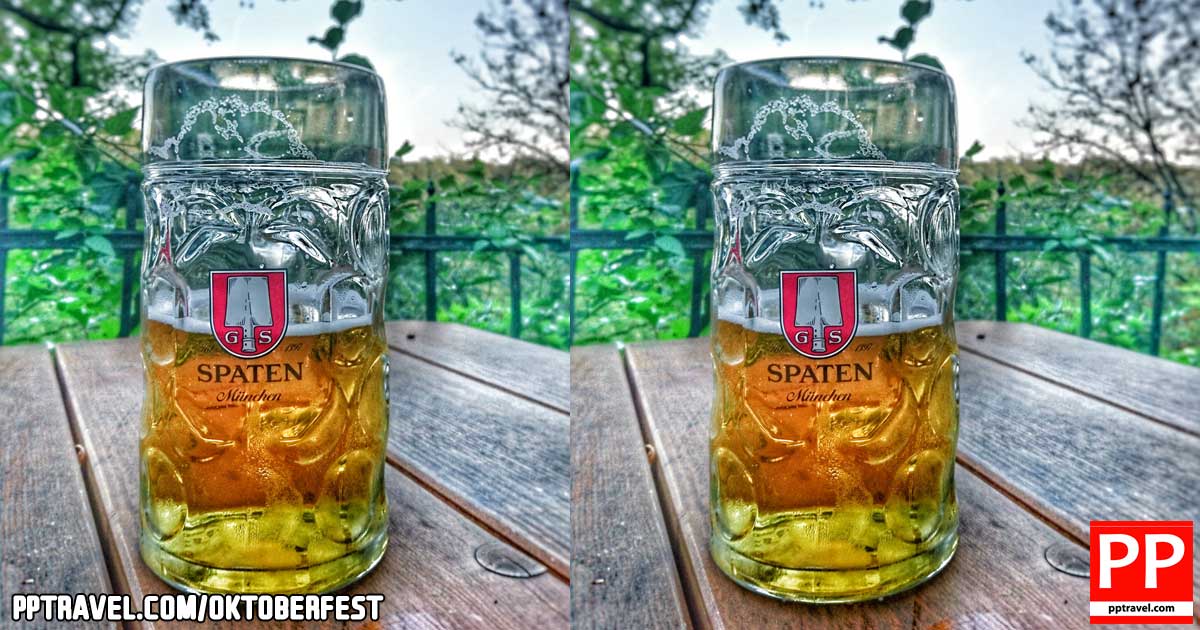 Brewing in Bavaria, to this day, adheres to the 500+ year old Reinheitsgebot. The "purity law" imposed by the Duke of Bavaria, Wilhelm IV in April of 1516. Basically, it stated that; "in all our towns, marketplaces and the whole of the countryside, beer shall have no other ingredients used or employed in production other than barley, hops, and water." The law was originally introduced so that wheat and rye were primarily reserved for breadmaking, keeping that food staple affordable for all. However, there were other reason also. Many people in 1516 drank beer as a thirst quencher, as most water supplies at that time, were polluted, so the law also served in a protectionist role as beers from the North often contained additives that were not conducive to good health.

There was also the question of affordability of beer production in times of grain shortages and the law was quoted to protect the pricing of beer and the integrity of brewers as harsh penalties could be imposed when the law was disregarded. After the discovery of the role of yeast in fermentation, it was added to the list of ingredients permissible in modern versions of the Reinheitsgebot, as well as other natural ingredients such as bay leaf, citrus and coriander. It is also now permissible to brew using other grains such as wheat, corn and rye.

At the Oktoberfest in Munich, the world's largest and most famous folk fair, only beer brewed by Munich breweries is permitted and, to this day, it must all be produced adhering to the Reinheitsgebot law. With no preservatives at all in the beer, the theory is, if you consume a good draught of water before bed, a hangover or headache in the morning is impossible.

Here at PP Travel we've found this mantra to be very accurate and it certainly seems to work for us.