La Tomatina is undeniably the world's biggest food fight but there is much more to the fiesta than just tomatoes. Check out these (mostly) unknown facts about the fiesta. 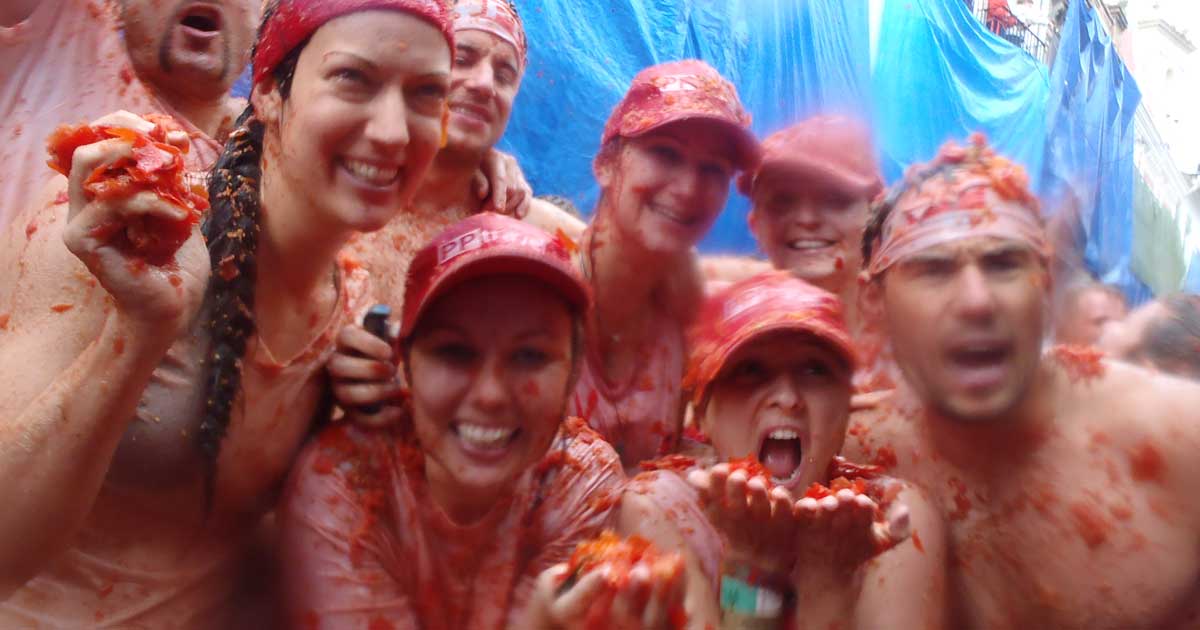