A Brief History of Istanbul (Not Constantinople)

Istanbul is a progressive modern city of stunning skyscrapers and breathtaking antiquities. Turkey's largest and most populous city is so vast that it embraces part of Europe (Thrace) and also part of Asia (Anatolia) and is split by the coursing ocean straight of the Bosphorus between the Black Sea and the Sea of Marmara.

A totally unique city not only geographically but also culturally, and historically, Istanbul has been the capital and economic power centre of many past civilisations due to its location, its history and its people. Population census is not an exact science in Turkey and whilst official figures estimate the inhabitants at a count of 15 million it's like to be closer to 20 million.

The expansion of the ancient Greek colony of Byzantium by the order of the Roman Emperor Constantine the Great, led to the imperial city of Constantinople being for nearly a thousand years, the last remaining bastion of the mighty Roman Empire and was finally conquered by the Ottoman Sultan Mehmed II. That capitulation of the city in 1453 was an event that many historians regard as marking the end of the Middle Ages. Towards the middle of the 1500's and with increasing population, Istanbul, under Ottoman rule, became a major cultural, political, social and commercial region dominating trade in Europe and Asia alike. The Ottomans continued to rule Istanbul until their defeat by the allied forces in WWI after which the city was occupied by the allied commanders (and their leaders) who were maneuvering to slice up the Ottomans Empire for themselves. But Kemal Atatürk - The Turks most revered military leader - successfully fought off what was essentially an invasion, instigated the Turkish War of Independence and successfully inaugurated the Republic of Turkey in 1923. Kemal Atatürk became the Republics first President and moved its capital from Istanbul to the city of Ankara where the Turkish Parliament now resides and Constantinople, as it was still known at the time, was officially re-named Istanbul in 1930. 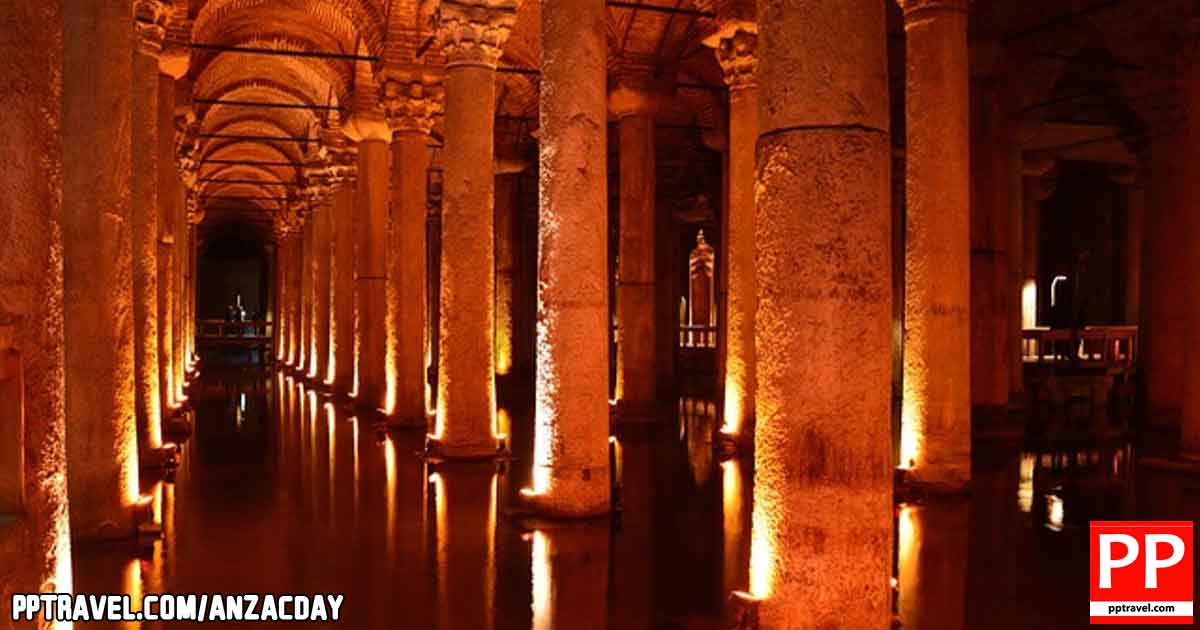 For centuries the Bosphorus was an important trade route for ships laden with wine, olives, grain, wool and much more and the waterway remains the heart of the city to this day. These days you'll see many hundreds of container ships and tankers laden with goods traversing the Bosphorus sailing to or from the Black Sea via the Sea of Marmara to the Mediterranean and to ports far beyond. The Bosphorus and its famous estuary - The Golden Horn - divide Istanbul into three distinct areas. Most of the historical sights of antiquity are to be found on the Sultanahmet peninsula where the old city is located to west of the Bosphorus and to the South of the Golden Horn. To the north of the horn are Galata, Beyoglu and Taksim which are all suburbs of the most modern part of the city while the less visited Kadikoy can be found on the Asian side of the Bosphorus to the East. 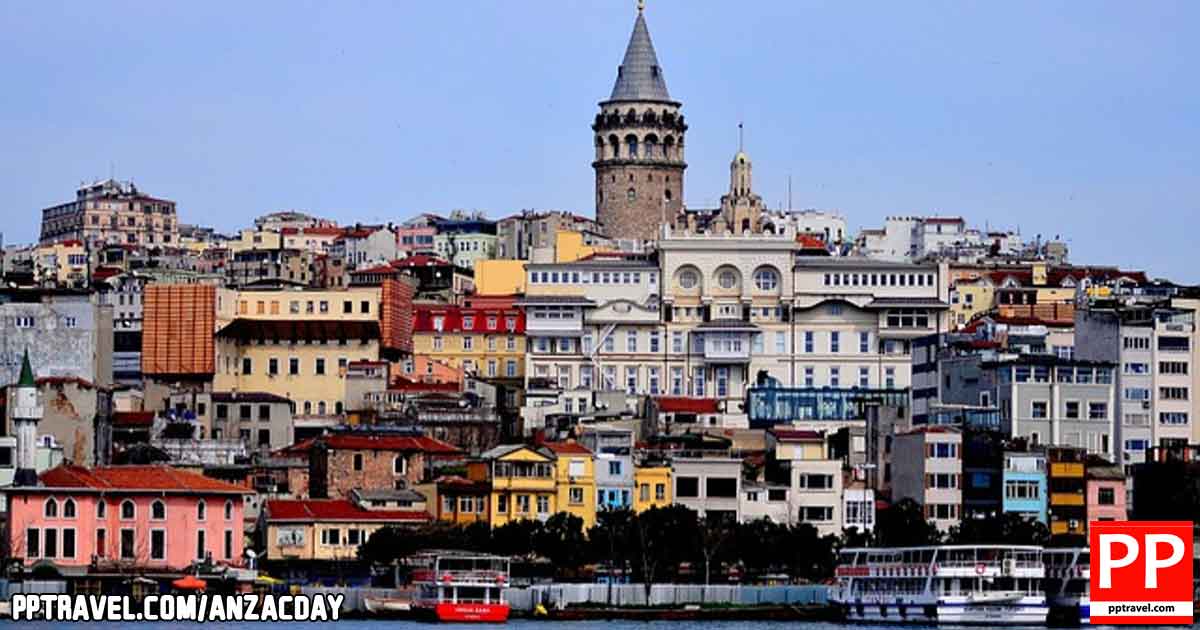 A multi-cultural melting pot, Istanbul is a very open and tolerant city to residents, tourists and visitors alike making it one of the most intriguing places in the world to visit. This is a thriving city that continues to create its own history at the junction where two continents meet.

Istanbul entices the visitor in many ways with its sights, smells and sounds and can be an intoxicating travel experience for even the most discerning and experienced of traveler. The city is a base destination and is a particular favourite of Australians and New Zealanders, many of whom make the pilgrimage to Gallipoli each year for ANZAC Day Dawn Service Commemorations. 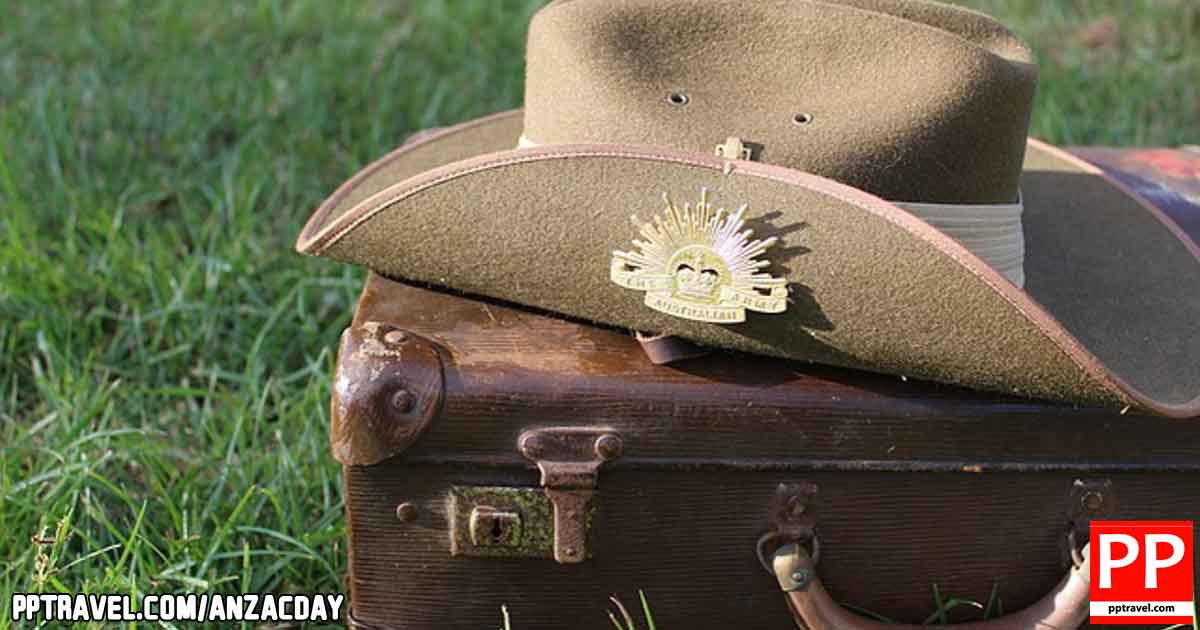 Just like Rome Istanbul was founded on the pinnacle of Seven Hills and is an awesome city and a visit is sure to leave you amazed, delighted and humbled all at the same time.

To find our much more about Istanbul please check out Britannica for in-depth information on the city.

Thanks for reading and happy travels!

Mark is Managing Partner of PP Travel and has travelled to Turkey dozens of times and to the Gallipoli Dawn Service on 16 occasions.

Posted: 08 October 2019 22:34:20 GMT by Mark
Being at Gallipoli for the dawn service on Anzac Day where our forefathers landed in Turkey, creating the Anzac legend, will be a moment cherished by a privileged few. And after two years of cancellations due to the pandemic, the Australian Gover ... read more

Gallipoli - The French and the ANZACS - A Shared Memory
Whilst the ANZAC legend was born out of the campaign the French involvement has been sadly all but neglected from their entire national memory and certainly one could be forgiven i..more

ANZACS at Gallipoli - A Hero and his Watch
Every soldier involved in the Gallipoli Campaign was a gallant hero and here we regale the story of Major George 'Eric' Hamilton Beamish OBE VD, of the 9th Company, Wellington Moun..more