Is following horse racing your hobby or passion? Do you enjoy Royal Pageantry, social outings, celebrity watching and fashions on the field? What about carnival rides and sideshows or perhaps food and drink! 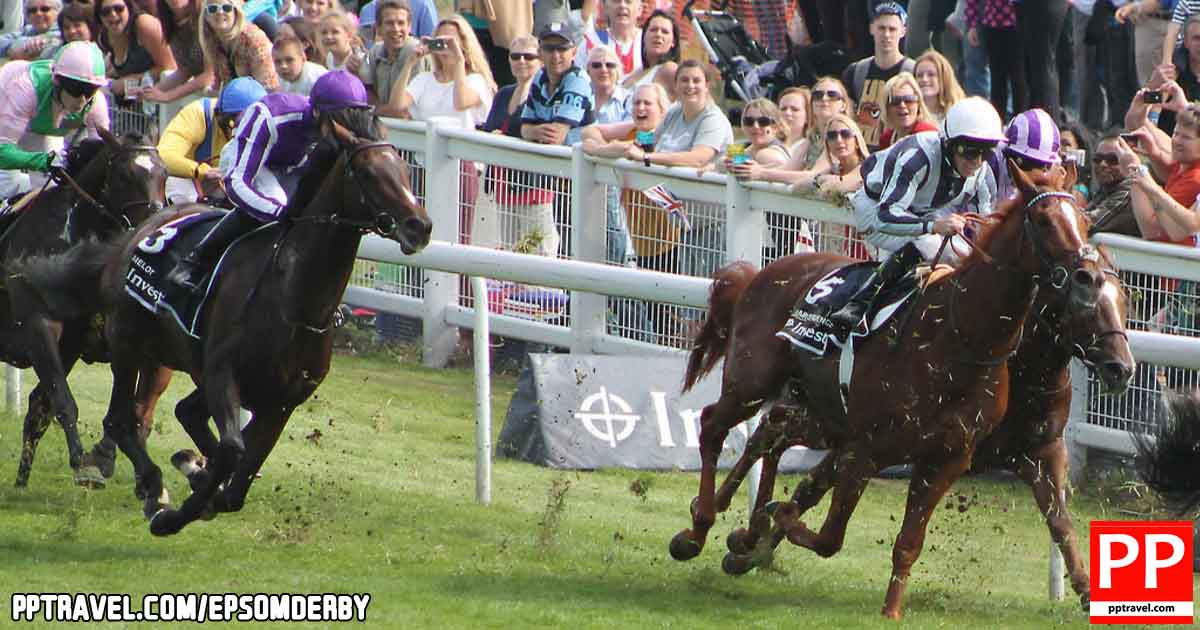 Run at the Epsom Downs Racecourse in Surrey, the Epsom Derby, held on the first Saturday in June each year attracts around 125,000 people and here, PP travel brings to you 8 interesting facts about the UK's most famous horse racing day :- 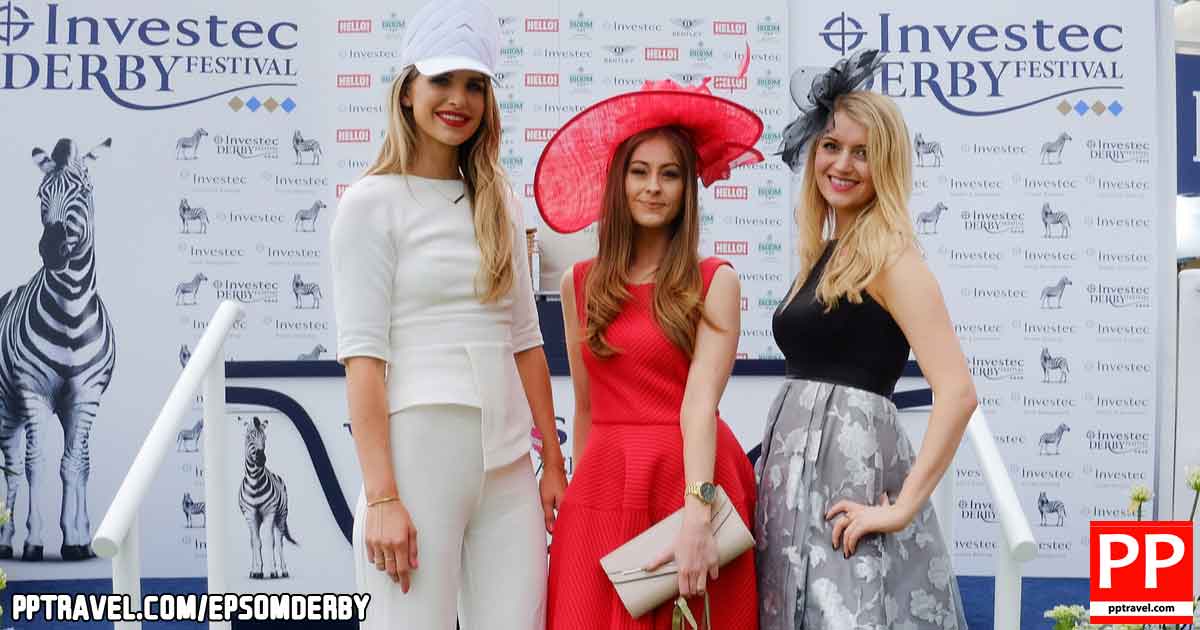 There you have it folks a list of some interesting facts about the Epsom Derby - we hope you enjoyed reading and we hope to see you on one of our Epsom Derby Tours as some point in the future!

Posted: 11 October 2019 15:04:01 GMT by Mark
The Investec Derby on Derby Day, Saturday, 1st of June at Epsom Downs is the richest race on the British racing calendar. Picnics, parties, people and prestige are the flavour of the Derby Festival and there's a real carnival atmosphere with live ent ... read more